Federal Government To Tackle Illicit Flow Of Funds In Nigeria

Federal Government To Tackle Illicit Flow Of Funds In Nigeria 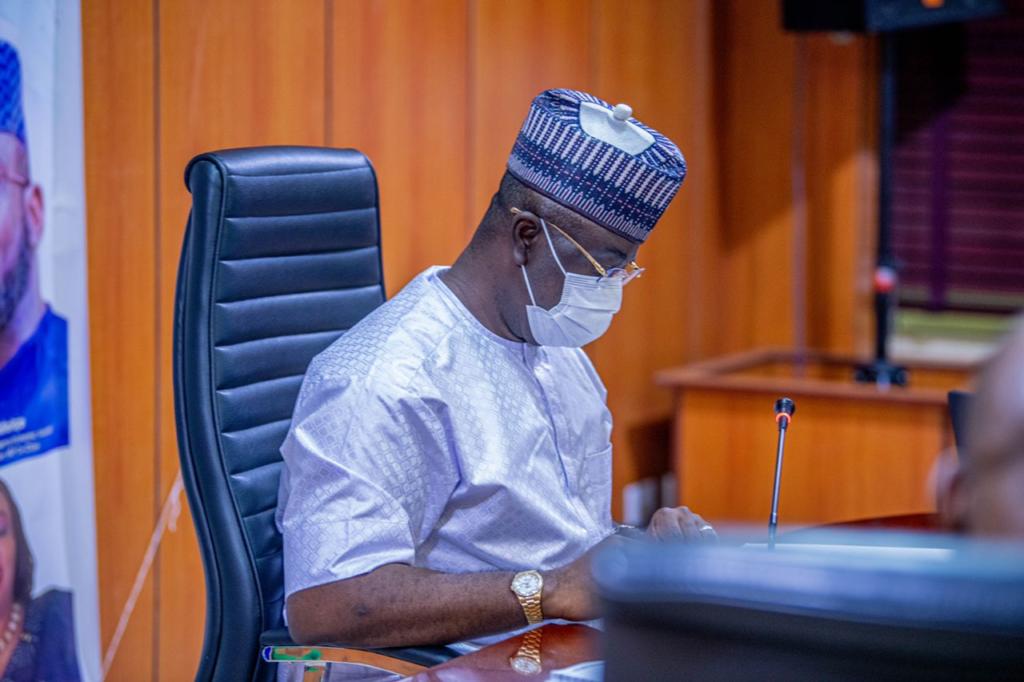 The Federal Government has promised to tackle the illicit flow of funds as well as corrupt practices in the country.

Government also said it would ensure transparency in contracts awarded with the beneficial ownership disclosure in the extractive sector to disclose the real beneficiaries of registered companies.

Minister of State for Budget and National Planning, Prince Clem Ikanade Agba, made these known while giving his remarks at the Open Government Partnership G&L meeting, in Abuja.

He said the second tenure would commence from 1st of October, 2021  and run for three years.

He urged the committee members to synergize and explore all options within the government and Civil-Society space for collaborations to surmount any upcoming challenges.

The Minister also said that Nigeria’s efforts were being recognized globally due to the recent nomination to serve a second tenure on the OGP international Steering Committee.

He added that Nigeria also entered for the most impactful commitment under the NAP I, which had been sent to IRM for assessment, and if progress was made, she will be announced in the global OGP International summit scheduled to hold in South Korea in December, 2021.

He applauded the steering committee members for the efforts they put in over the years to support Nigeria in the delivery of the 16 commitments she signed up to under NAP II.

“The assessment report from the International Reporting Mechanism (IRM) reported that Nigeria only gained limited progress on commitments 2, 6, 10 and 11.

“This calls for a more systematic and strategic effort to change the narrative and deliver on NAP II,’’  he stressed.