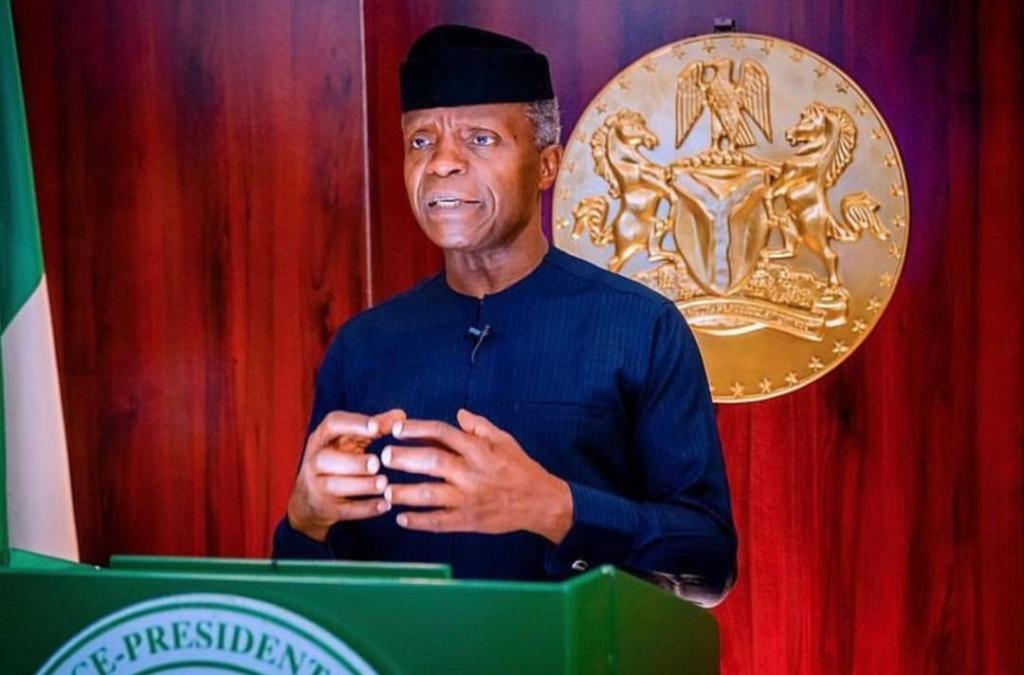 The Vice-president, Federal Republic of Nigeria, Professor Yemi Osinbajo, has called on all tiers of government to be focussed, open –minded and collaborative in meeting shared aspirations, providing better and fuller lives and decent jobs for Nigerians, especially the youth.

He said: “This August event has become a veritable pivot for charting the course for the economic well-being of our dear Nation as it reflects the common commitment of the Federal and State Governments to work together in planning the economic future of our Nation and its people.”

Osinbajo said the theme of the three-day meeting: “Managing the Nigeria Economy for Sustainable Development in a Challenging Environment”, was apt and timely as the meeting would offer participants an opportunity to discuss how to steer the ships of governance and meet the needs and aspirations of the citizenry amid turbulent socio-economic climate.

Expounding on Federal government’s effort towards curbing the effects of Covid-19 pandemic on the nation’s economy, the Vice-president said: “Through deliberate and targeted Presidential orders, there have been improvements in policy environment for small businesses and expanded access to market-driven skills acquisition in partnership with the organized private sector for employment opportunities, among other measures.” 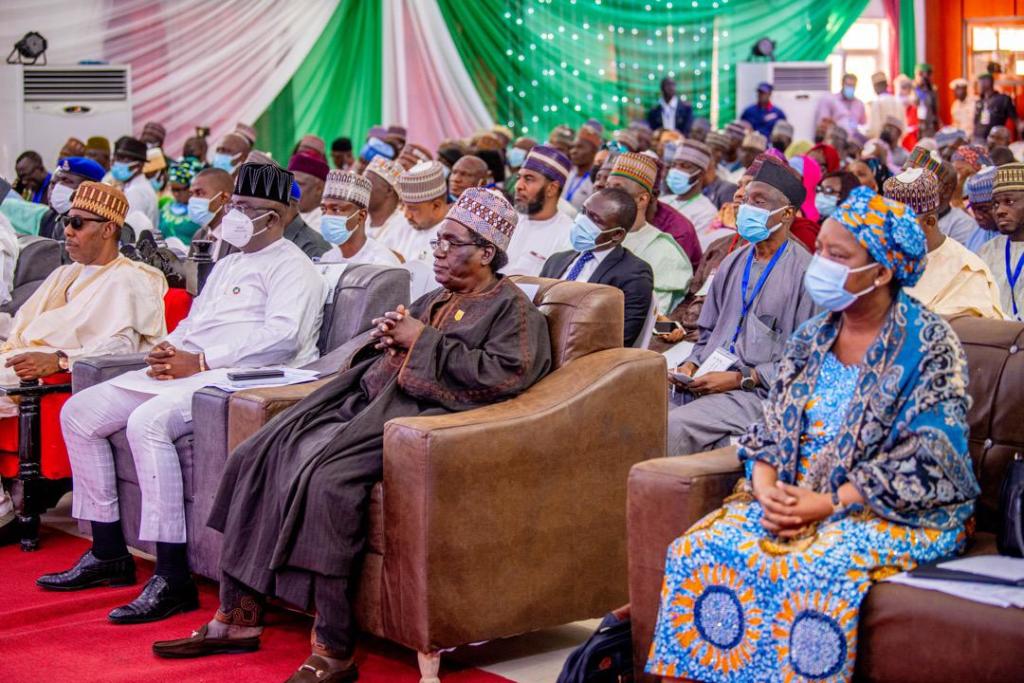 In his keynote address, the Executive Governor of Borno State, Prof. Babangida Umara Zulum, stated that there was no more challenged environment in the whole country than in Borno in view of the 13 years of insurgency which was exacerbated by the Corona virus pandemic and the attendant global economic recession from which “Nigeria is about now recovering.”

He noted that the fact that the meeting was holding in Maiduguri went to exhibit the true picture of what President Muhammadu Buhari was able to achieve in the fight against terrorism.

According to him, “There are indications that the military, with its new leadership and equipment, is consolidating on its previous gains with many successes over the Boko Haram insurgents in the North East and the bandits in the North Central Nigeria.

“However, we need more Presidential Executive Orders to turn around the fortunes of the State in view of emerging challenges with a view to managing and sustaining economic development in the face of our recovery programme after 13 years of insurgency.”

On achievements recorded by his administration, Zulum said, in the last two years, the Borno state government, realizing the need to overcome the fiscal challenges in the face of recovery programme in difficult times, deemed it necessary to introduce a policy shift aimed at rejuvenating the process of revenue collection and management and a whole lot of process of check and balance to prevent leakages and wastages in managing scarce resources.

Earlier at a breakfast meeting between the Minister of State, Budget and National Planning, Prince Clem Ikanade Agba, Honourable Commissioners and Permanent Secretaries of Budget and Planning, held to deliberate on issues of mutual interest, the Minister disclosed that the internet had made information more accessible, and as such, “members should take advantage of such opportunities to articulate solutions to societal problems.” 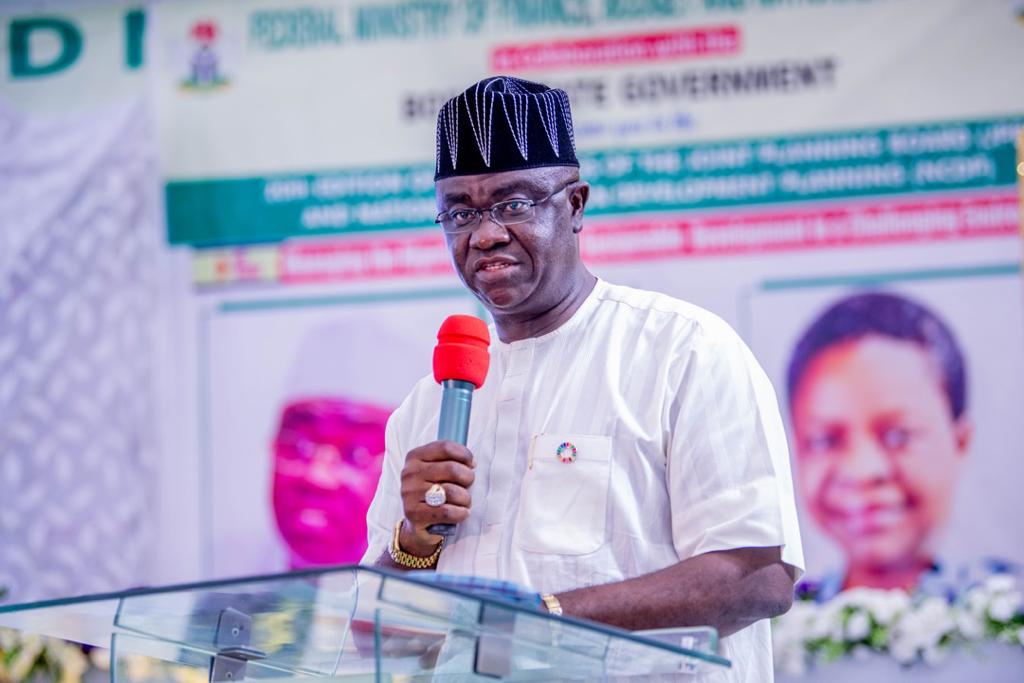 He further enjoined participants to think out of the box to proffer solutions to societal problems by adopting daily target setting and prioritizing their daily tasks for ease of performance assessment.

He further spoke on the importance of credible data, which according to him, were germane for effective planning.

“Inadequate data make it difficult to establish how much the nation is committing to different sectors of the economy,” he explained.

On budgeting, Agba called on Commissioners of Budget and Planning to make their annual budgets accessible to the Budget Office of the Federation to make it possible for budgetary provisions to each sector to be aggregated in order to obtain accurate data of how much the Federation was committing to the respective sectors.

Commenting on the JPB/NCNP meeting, the Minister said, “I am extremely gratified by the serious levels of engagements that are obtainable and I am quite sure that the outcome of our deliberations will form the ground work toward setting up an effective and functional trans-economic implementation across the states of the federation and the FCT.’’

He commended the Vice-president, Prof. Yemi Osinbajo, for his continuous support and participation at the event and all the presenters, panelists and discussants who took time to prepare impressive papers, which carefully tackled issues affecting the nation’s development aspirations with alternatives in resolving them. 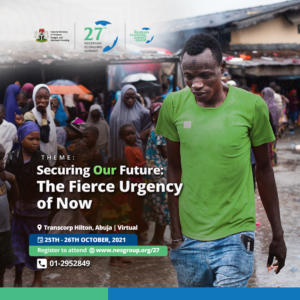